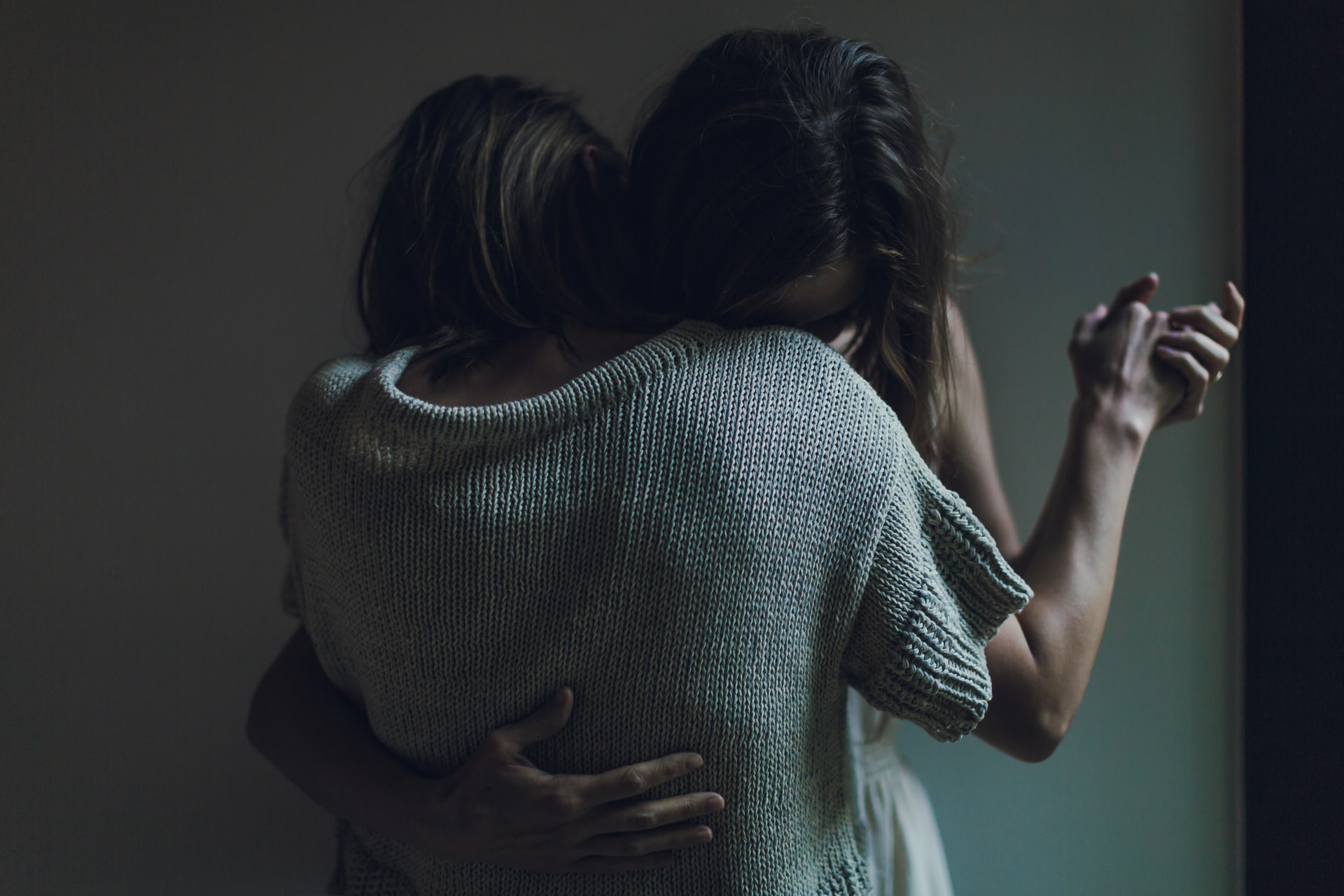 I have heard older Objectivists like Leonard Peikoff and Harry Binswanger describe a feeling they had after first reading Atlas Shrugged. Essentially it boils down to it’s just a matter of time now. Ayn Rand has laid out her philosophy so clearly and convincingly that her ideas are bound to sweep the world. When I read Atlas Shrugged over 40 years ago, that is exactly how I felt! Since then, millions of people have read this novel and Ayn Rand’s other books. Unfortunately, the world has not been swept.

On the bright side, Ayn Rand has not been forgotten either. Her books remain a publishing phenomenon, and the Left still feels the need to vilify her (e.g. Paul Krugman’s recent smear piece in the New York Times), which means they still feel threatened by her. But clearly we are NOT living in Galt’s Gulch and the number of people who consider themselves Objectivists is a small portion of those who have read her — even of those who admire her.

I’m sure there are many reasons, starting with two thousand years of Judeo-Christian ethics and including the complete cultural dominance of the Left. But in a way, this begs the question. Why are altruism and collectivism appealing in a way that Objectivism isn’t (to many, at least)? Again, I think the answers are myriad. But I would argue that collectivism is only appealing because people have accepted altruism. Altruism is the more fundamental factor, and its appeal needs to be understood if it is ever to be overcome.

In these polarized times, it is tempting to ascribe altruism’s appeal (and thus collectivism’s) to philosophical corruption — even evil. And among some intellectual leaders (the aforementioned Krugman and others like Noam Chomsky) this may well be true. But I live and work in Southern California and I am surrounded by liberals. The vast majority of them are not corrupt or evil. In fact, most want to lead good lives, to be good people — even if they are thoroughly confused about what that entails. They have been taught (by virtually everyone other than Ayn Rand) that being kind and compassionate means, on some level, being their brother’s keeper (altruism). They are wrong about that — but here’s the thing: they are not wrong about the importance of kindness and compassion.

Altruism appeals to good people because good people are compassionate. Good people care about other human beings. Empathy and the ability to have rich, meaningful relationships with other people may not be a philosophical issue, but it IS a fundamental issue for leading a happy life. I’ve read quite a bit about Ayn Rand’s life (and read accounts from dozens of her closest friends and associates) and I think it’s clear that Rand knew this. She was a compassionate woman who had deep romantic relationships and friendships. Her fiction often reflects this as well (e.g., the kindness Dagny shows to her sister-in-law Cherryl in Atlas Shrugged, or the way Roark treats Stephen Mallory in The Fountainhead).

The Left often caricatures Rand’s philosophy as “I’ve got mine so screw you.” They equate Objectivism with social Darwinism. Unfortunately, there are some so-called Objectivists who seem to believe this as well, who act as though Objectivism is a license to be a jerk. Obviously, these people make poor ambassadors for the philosophy. But more than that, I would argue that despite their ability to quote Rand chapter and verse, they are fundamentally missing the point. Ayn Rand said the purpose of philosophy is to teach us to flourish and live, not suffer and die. If you are emotionally stunted and unable to empathize with your fellow human beings, I don’t see how you can lead a happy, flourishing life. Caring about other people does not make you weak or a second-hander, it makes you an evolved and decent human being. And while feelings are not a tool of cognition, they can give us useful information. I find that being kind makes me feel good. I think this is because kindness helps to create a better world for myself and those I care about — and that most definitely is in my self-interest.

Now altruism, as defined (properly, I think) by Rand as sacrifice also makes living a happy life impossible. But most people don’t know this definition. More importantly, they’ve not been taught the distinction between compassion (which is good) and altruism (which is not). The idea that sacrifice actually poisons compassion would seem bizarre to them, though I believe this is demonstrably true (Mother Theresa, the embodiment of altruism on earth, was from all reports a miserable human being).

I don’t think it’s an accident that our philosophers and religious leaders have conflated altruism and compassion. This kind of “package deal” (a term Rand used) allows them to smuggle altruism in so that good people think it is part of (or even synonymous with) compassion. Objectivists know this is pernicious (and false), but I don’t think we’re always good at explaining it to others. We’re often quite good at attacking altruism. But if you do that without first untangling the package deal, most people are going to feel that compassion itself is under attack. Good people don’t want to let go of compassion and empathy — nor should they. The desire to help people (in a non-sacrificial way) is a good thing. To be clear, I am not disagreeing with Ayn Rand here. She was right that helping others is not a duty, and does not define your moral worth. But I would argue that to some extent, it is a reflection of it. If you love life and value other human beings (as a rational person should), then you must abhor suffering and injustice. Being able and willing to correct these (again, when it’s non-sacrificial) reflects your benevolence and is part of having a healthy view of the world and of other people.

If Objectivists want to win the war of ideas, we must challenge the belief that the Left has a monopoly on compassion. They certainly don’t. But all too often, the “Right” (especially under our current leadership) comes across as indifferent to human suffering. And it’s not a good look. Young people who are concerned about the world and interested in ideas are unlikely to find this (apparent) indifference appealing.

I’m not suggesting a return to George W. Bush’s “compassionate conservatism” (whatever that meant). I’m not suggesting giving any philosophical or political ground on the evils of the welfare state. I’m not suggesting any alteration to Objectivism. What I am suggesting is (for some anyway) a shift in tone and in emphasis, a recognition that compassion and benevolence are an integral part of the philosophy. And a rejection of callousness, thoughtlessness, and rudeness — even when it’s coming from our allies or people who are otherwise making points we agree with.

Singer/songwriter Jewel has a line in one of her songs which goes “In the end, only kindness matters.” I don’t think that is true. Justice matters. Reason matters. In fact, all kinds of good ideas matter. But while kindness is not the only thing that matters, it does matter.

I don’t pretend to have all the answers that will speed us along the road to Galt’s Gulch, but I’m pretty sure that we’re never going to get there unless Objectivism reclaims compassion. Good people are kind and benevolent. Most of the Objectivists I know absolutely fit the bill. But I think we’ve tended to treat these as optional values or as not central to the philosophy. And maybe they aren’t central in philosophical terms, but they nonetheless are essential to living a happy life.  Moreover, I believe we must embrace them if we want Objectivism to spread and have a wider appeal.

Stewart Wade Margolis is a writer, filmmaker, and intellectual activist who champions the virtue of rationality. Visit his website at stewartwadefilms.wordpress.com