We the Living Movie To Be Honored at Italian Film Festival 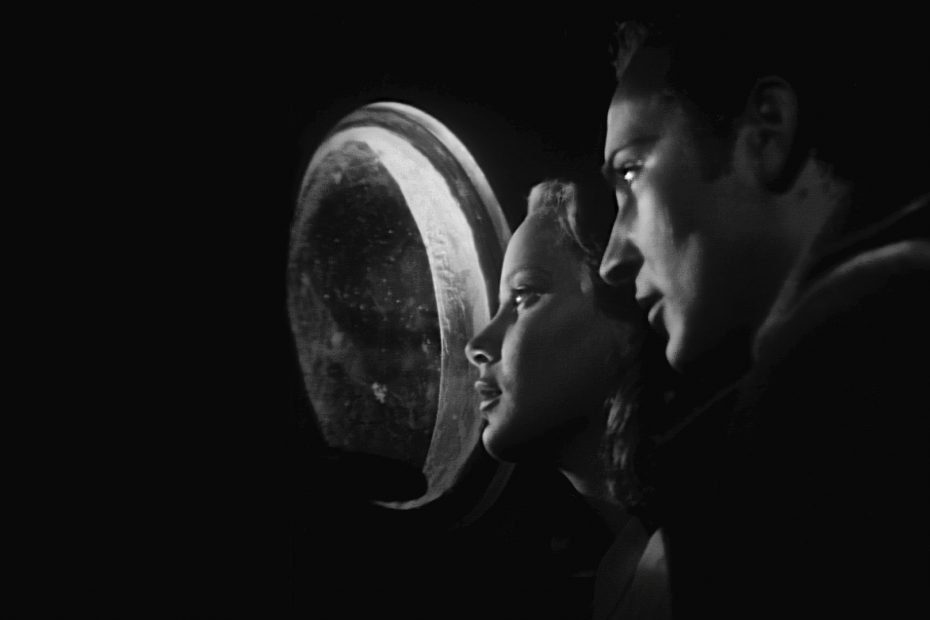 The film version of Ayn Rand’s powerful, semi-autobiographical novel, We the Living is being honored at Il Cinema Ritrovato (Cinema Rediscovered) on June 27, 2022 in Bologna, Italy.

Il Cinema Ritrovato is the world’s major festival of film restoration. Held annually since 1986, the eight-day festival is a unique celebration of classic films. Screenings are held simultaneously in as many as 12 venues, including an outdoor plaza seating 5000 in the center of Bologna. The festival attracts thousands of film lovers, filmmakers, and celebrities from around the world.

We the Living was initially released in Italy during World War II. Although based on her novel, Ayn Rand had not authorized and had no knowledge of, the production. The story focuses on a spirited young woman who courageously defies a brutal regime. A box-office phenomenon, the movie was banned at the height of its success, hidden away, all but forgotten, then, and against all odds, rediscovered decades later to finally earn its place as a film treasure.

Filmmaker Duncan Scott worked together with Ayn Rand in preparing for the US release of the film decades ago. He recently produced the newly restored and rejuvenated high-definition edition of the film. Scott will introduce the film in person at the June 27th event in Bologna.

“I’m thrilled to have We the Living honored this way. The festival organizers recognized the historic importance of the film, the heroic risks taken by the filmmakers, and the unforgettable performances by the cast. But most importantly, We the Living’s profound and timeless anti-authoritarian message is the focal point of the honor.”

Scott notes that We the Living had its premiere at the 1942 Venice Film Festival. “It’s wonderful to see this movie celebrated in Italy once again–and on the 80th anniversary of its premiere there”!

Immediately following the festival, Scott will head to Washington, DC to introduce a special sneak preview of We the Living on July 5th at OCON, the Objectivist Summer Conference hosted by the Ayn Rand Institute.

The general release of the restored film will begin in the fall of 2022.